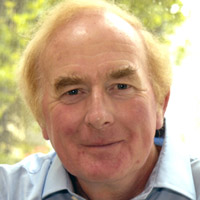 David Selby is Founding Director of Sustainability Frontiers and has been fully engaged in the organization since its inception in 2009. He was previously (2003-2009) Professor of Education for Sustainability and Director of the Centre for Sustainable Futures at the University of Plymouth, United Kingdom, and, before that (1992-2003), Professor of Education and Director of the International Institute for Global Education at the Ontario Institute for Studies in Education of the University of Toronto, Canada.  He is a citizen of both Canada and the United Kingdom.

David has a long-standing reputation internationally for his teaching and writing on the theory and practice of environmental, global, humane, human rights and sustainability-related education.  More recently he has become well known for his path finding work in climate change, disaster risk reduction and transformative environmental education.

David has lectured and led seminars, projects and workshops in some forty countries and has been consultant to UNESCO, UNICEF, Save the Children, the Austrian charity, HOPE’87, the International Red Cross, Plan International, the Norwegian Refugee Council, and the Caribbean Disaster Management Agency.

Through his work he has played a formative role in the framing of a number of key educational fields. His book, Earthrights: Education as if the Planet Really Mattered (1987) mapped out the interface between the fields of development, environmental, human rights and peace education in a way that had not been done before. His hugely influential handbook, Global Teacher, Global Learner (1988) brought a deep and wide theoretical framing to the field of global education while laying out the case for participatory, action-oriented and experiential global learning. His book, EarthKind (1995) pioneered the field of humane (animal-related) education. Within Sustainability Frontiers, his work in partnership with Fumiyo Kagawa has mapped out the fields of climate change and disaster risk reduction education. Of particular note are the teacher education program, Climate Change in the Classroom (UNESCO 2013), the case study volume Disaster Risk Reduction in School Curricula (UNICEF/UNESCO, 2012) and the technical volume, Towards a Learning Culture of Safety and Resilience (UNESCO/UNICEF, 2013). Other path finding contributions include Education and Climate Change: Living and Learning in Interesting Times (2010), the first comprehensive treatment of climate change education globally, and the ground breaking collection, Sustainability Frontiers: Critical and Transformative Voices from the Borderlands of Sustainability Education (2015). His writings have been translated into a range of languages: Arabic, Chinese, Czech, German, Japanese, Korean, Norwegian, Portuguese, Russian and Spanish.

David’s current focus is on aspects of transformative environmental education, notably nature-embedded learning, place-based learning, rewilding learning and biodiversity learning. His new book covering these fields, Down the Combe and into the Meadow: Reflections on Nature and Learning, will shortly go to press.

David is an avid gardener, orchid lover, bird watcher, coastal and mountain walker and wild flower photographer. He is a member of Butterfly Conservation, the Devon Wildlife Trust and the Royal Society for the Protection of Birds. 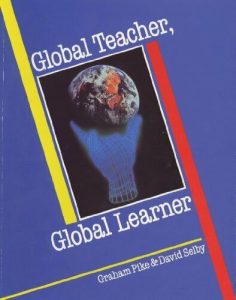 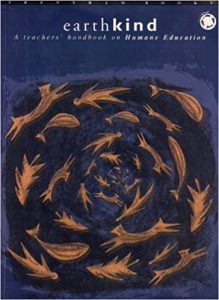 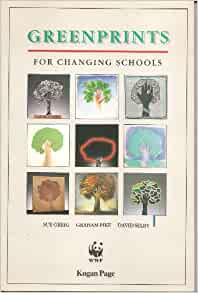 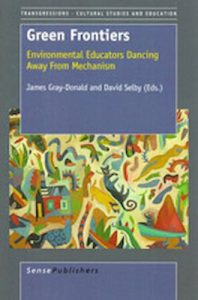 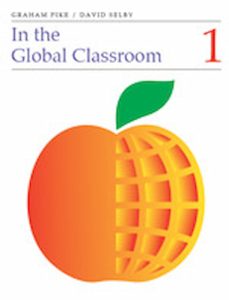 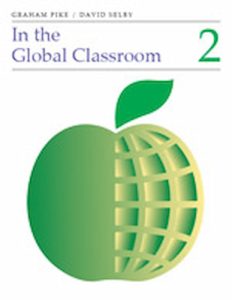 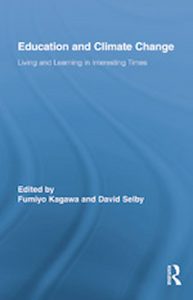 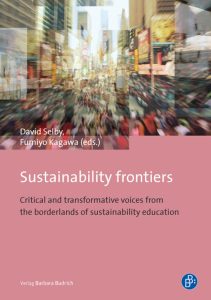 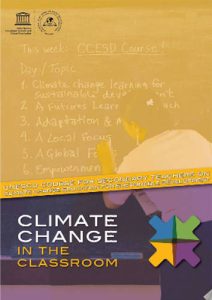 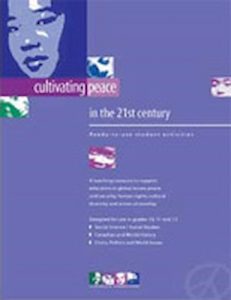 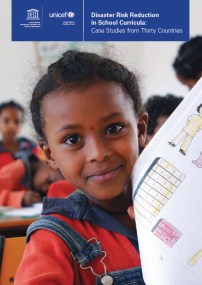